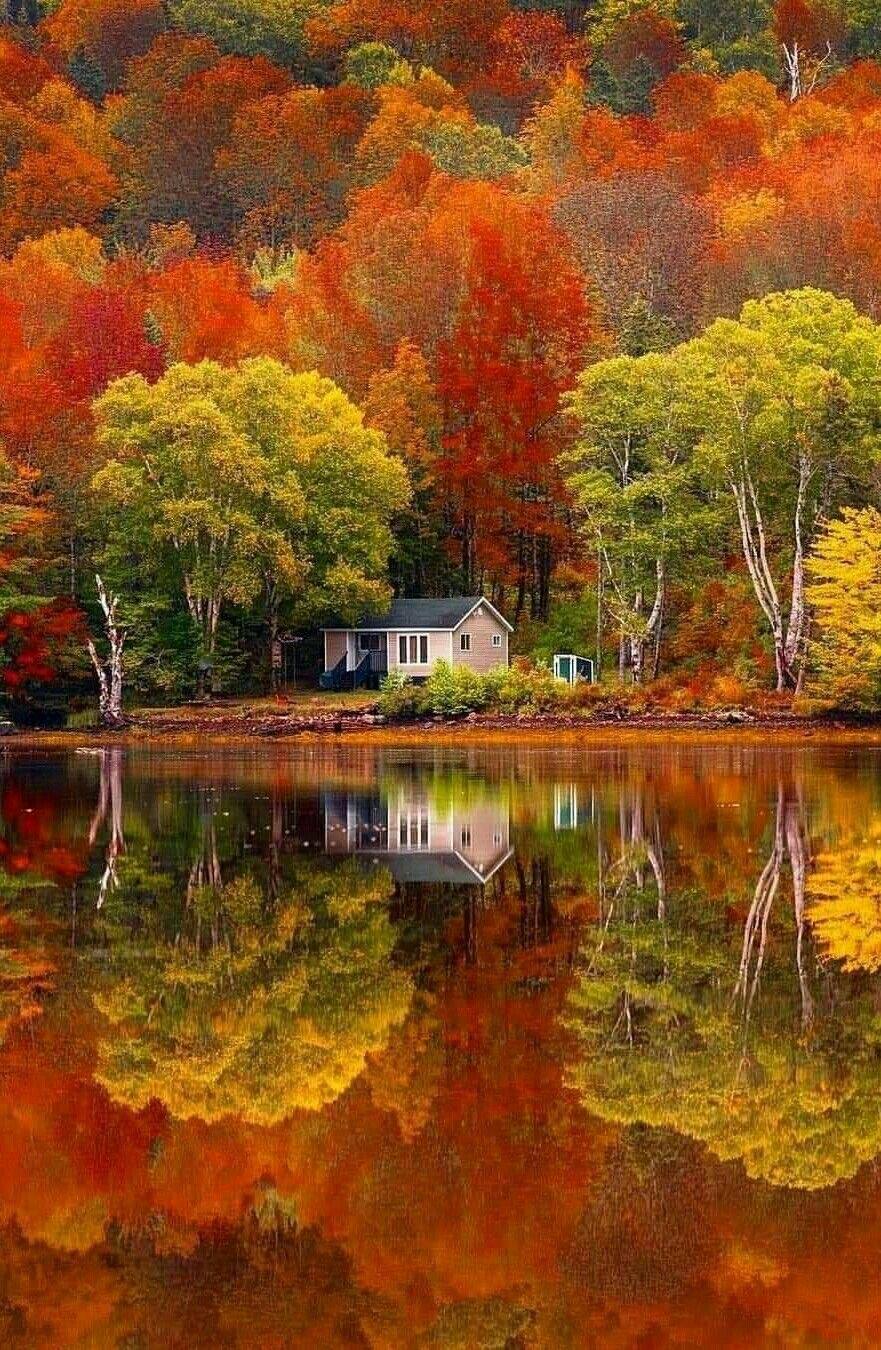 Lastly, BB is in need of articles, photographs, short stories, dissertations, helpful hints and personal experiences of the cichlid type. There is no need to have long, detailed articles. And, of course, if you are bashful, Daryl or I can edit your work and give it the polish that will make it shine. And, BB pays. Send your submissions to our venerable BB Editor, Daryl Hutchins, at: [email protected]. 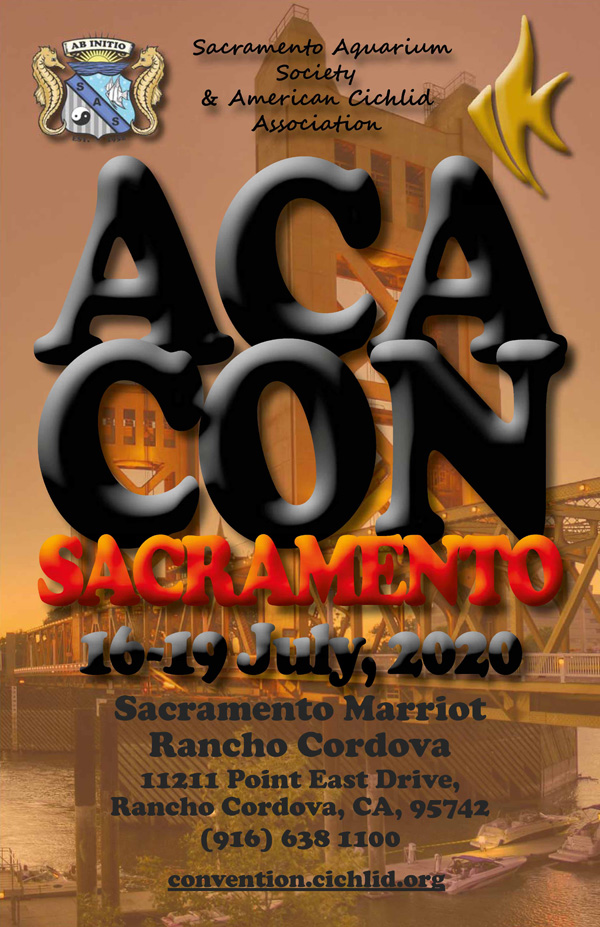 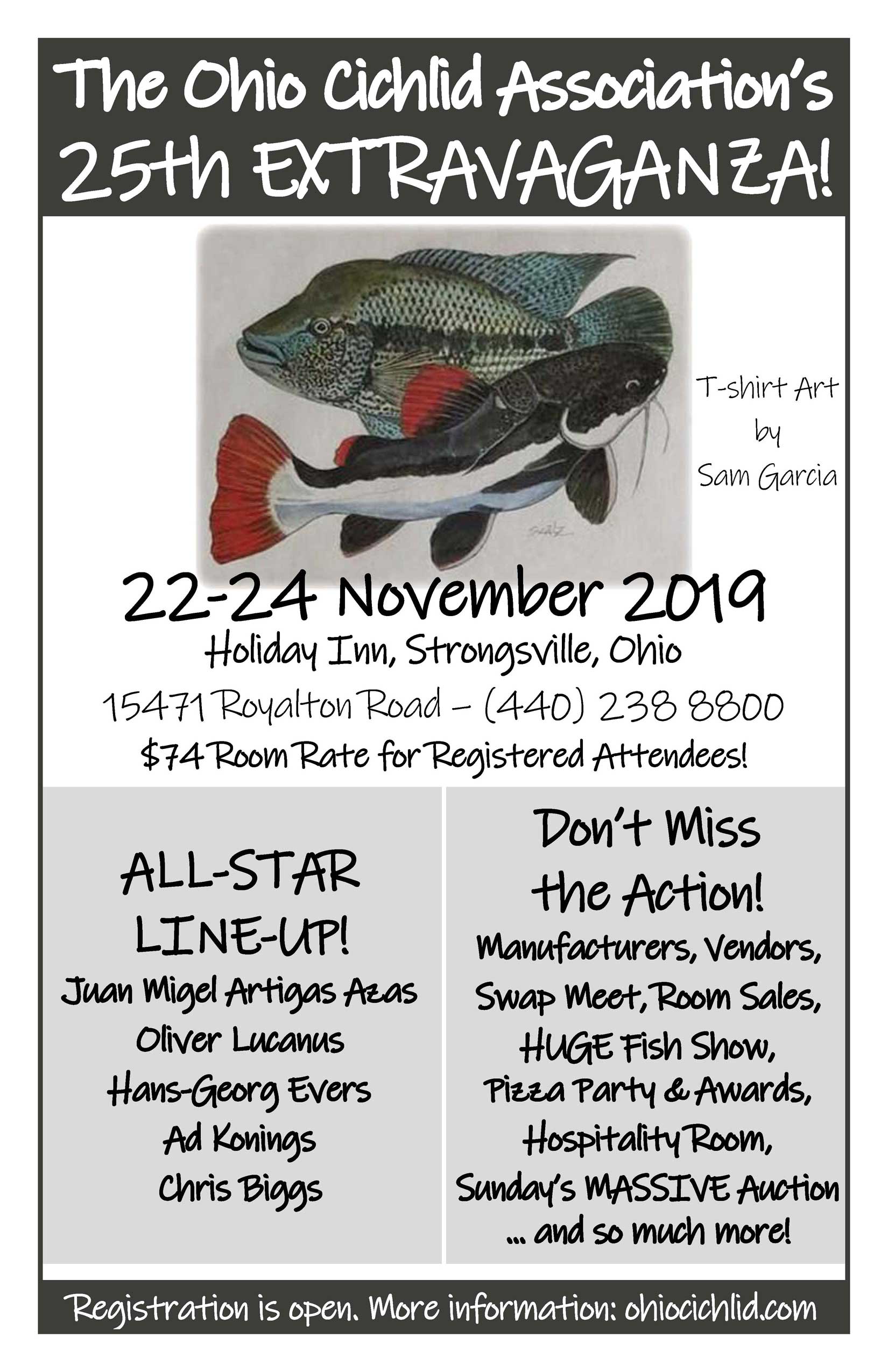 Send your cichlid-related news/events to the AN Editor at [email protected] and we will be happy to spread the word for you. Allow six weeks lead time. Thank you.